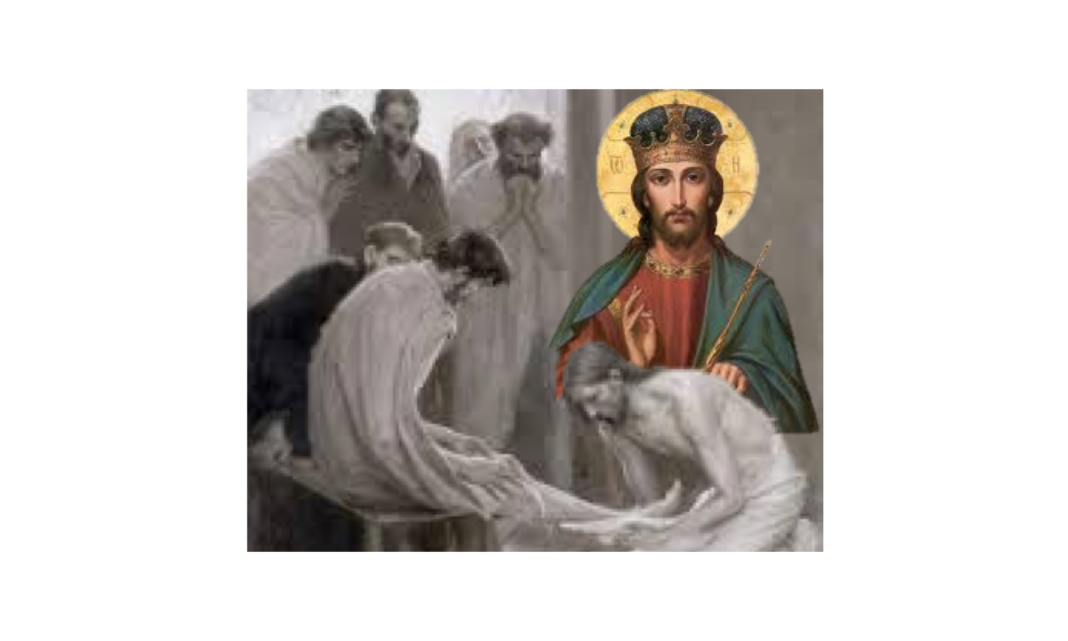 To proceed with my interpretation of True Mother’s work, I need to devote this article to the matter of providential positions.

To assume a position means to adopt a specific role and take on responsibilities associated with it.

To assume a position means to adopt a specific role and take on responsibilities associated with it. God’s providence is an account of individuals, religions and nations assuming positions—those of Adam, Eve and the angel—and attempting to fulfill the missions, or reverse the mistakes, associated with those positions.

How is position assigned? We are predestined for a position by birth, based on our time and place, nation, lineage and inborn character. As Jesus said of John the Baptist, “Among men born of women, there is none greater than John the Baptist.” That we call God’s 95%. But to complete God’s predestination, we have to invest our entire life. That we call our 5%. John failed his 5% and went from “none greater” to “the least.”

So a person’s position can change. It can happen due to one’s own failure or that of another. John failed and lost his position. Jesus fulfilled his responsibility by assuming it.

“The Son can do only what he sees his Father [Moses] doing,” but “Before Abraham was, I am.”

Thus, the paradox: Jesus was born the Son of God, a perfect Adam with no original sin. But in John the Baptist’s position, Jesus was a restored Adam, born with original sin, subject to Satan’s temptation. At that point, he told his followers not to reveal that he was the Christ.

The same paradox appears with our True Parents. We’ll see how on Wednesday.