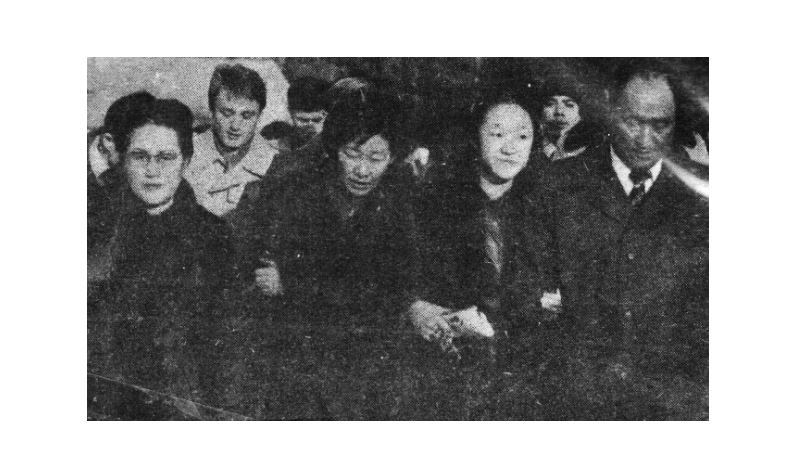 How do we describe True Mother’s suffering? Begin with the position of John the Baptist.

True Father received True Mother as his Bride and his John the Baptist.

The Spirit completed Israel as the biblical bride—and submitted to Jesus. True Mother completed Christianity as the bride religion—and submitted to True Father. With absolute faith, absolute love, and absolute obedience, they shared the Bridegroom’s torment and agony through the deepest love.

True Father put this into words:

“Mother’s role is to bear the suffering endured by all the women of the world, past and present. In the position of Adam, I should be able to embrace and melt all the grievances and heartbreak of women throughout the world. In turn, Mother has to digest and melt all the incredible inner torments of Adam. So the first cross that Mother bears is to digest and embrace my suffering, which is that of Adam and all the men of the world. Her third cross is to digest with love the suffering of all the world’s children. Her role is to digest with love.”

The first cross that Mother bears is to digest and embrace my suffering.