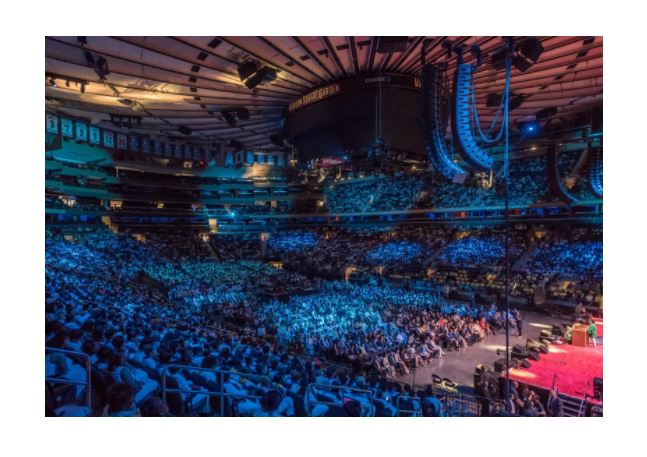 When True Mother said, “Next month, I will speak at Madison Square Garden,” what did we think? Impossible! But her message was straight from True Father: “Give up your concepts. The world will listen to God’s only begotten Daughter. If you believe in me, we will fill the Garden. Have confidence in God, and in the Principle, and in yourselves. Stand up, proclaim who you are, just as I am doing. True Father is with you. Be proud of your identity, your ideals, your history, your vision, and the world will listen.” 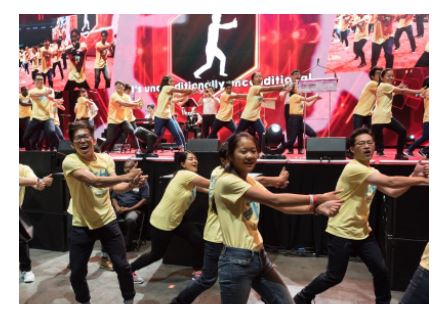 As Jesus told us, “The Counselor, the Holy Spirit, whom the Father will send in my name, will teach you all things and will remind you of everything I have said to you.”

On July 15, there was no bow out of Whitney Houston. Instead, there was a blow out of Yolanda Adams, Hezekiah Walker, A. Curtis Farrow and thousands of singers and dancers. We turned the Garden into the Temple. We owned the Holy of Holies.

She is saying, don’t be shy. Stand up for your identity, as I am doing.

As John the Baptist completed Judaism, the only begotten Daughter completed Christianity. And we who attend her complete Unificationism. She is our co-founder.