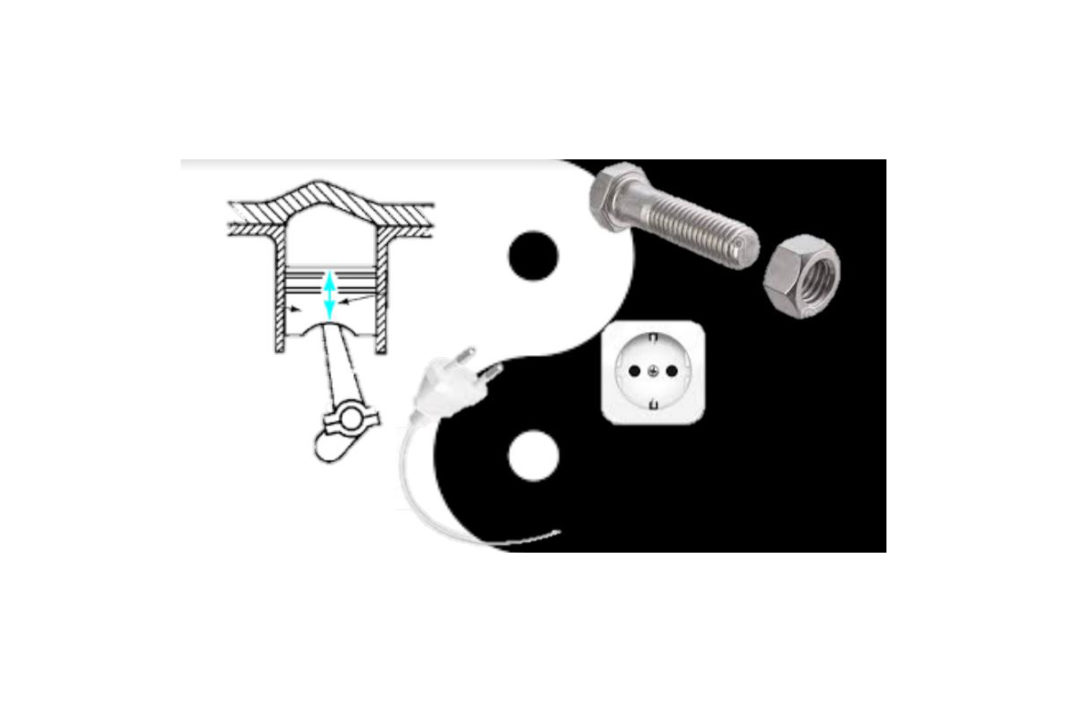 As a woman made in the image of God, in an essential way, True Mother is True Father’s opposite.

Human beings are not made in Adam’s image; we are made in God’s image. After Eve appeared as bone of Adam’s bones, flesh of his flesh, Adam was told to become bone of her bones, flesh of her flesh. God did not direct the wife to go to her husband, but him to leave his parents and go to her. “The Messiah is born through a woman,” True Father said, “and for that reason only a mother and God can bless him.”

We are not made in Adam’s image; we are made in God’s image.

To give True Father birth, True Mother had to stand as the horizontal central figure. She had to be the center toward which he was drawn, that they together could complete God’s image as True Parents.

True Parents are the one Image, the one Word, appearing as opposites. And so we have First Cheon Seong Gyeong and Second Cheon Seong Gyeong, two scriptures, one Word. As True Father always told us, he was not speaking his words; they were God’s words.

True Father often described man and woman as opposites, convex and concave. Like plug and socket, nut and bolt, piston and cylinder. They are opposites so that the one electricity can pass through them, the one house can stand upon them, their one explosion can turn the wheels.

For God’s power and love to appear, we need opposites. Does opposite mean opposition? Is this “toxic masculinity”? Is this “feminist theology”? We’ll get into that on Monday.