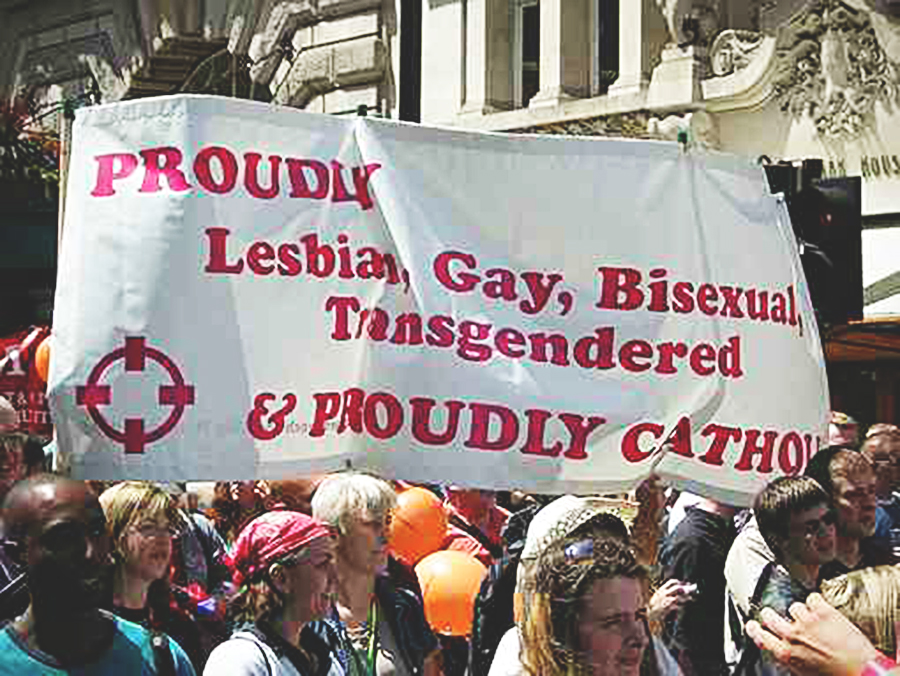 A Declaration of Independence and Constitution

What the Declaration of Independence and U.S. Constitution did for the United States, the Heavenly Constitution does for Cheon Il Guk. It tells the...