True Parent's Way
Home Series Government How Does the World Prepare for the Messiah? 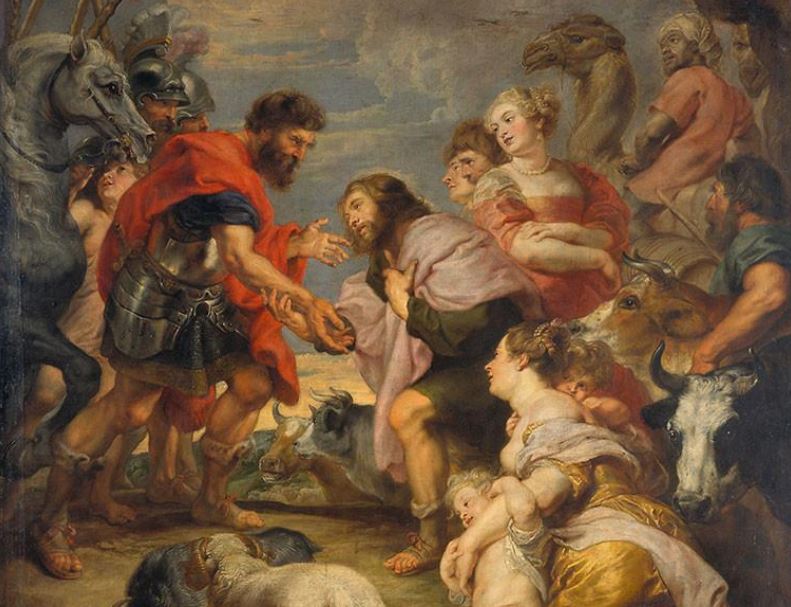 In the Exposition of Divine Principle historical analysis, the Messiah comes on the foundation of “the Third Reformation” that occurs during “the period of maturation of politics, economy and ideology,” the last of three periods of preparation for the Messiah.

Each of the three periods has two components, one external, the other internal. The external component of first period is the Renaissance. In ways both good and bad, it created the environment for the internal component, the Reformation.

The maturation of politics, economy and ideology is preparation for the Messiah.

In the second period, the Enlightenment likewise created the environment for Christian movements such as Methodism, Quakerism and Puritanism, the foundation for pluralistic, Christianity-based “Abel-type democracy.”

In the third period, “the third renaissance,” the external component consists of state socialism and communism, driven by Marxist ideology. This ideology overpowers the Christian worldview of the second reformation, and thus we witness Christian standards disappearing. As the Exposition states, “the state of today’s Christianity desperately calls for a third reformation.”

THE THIRD REFORMATION HAS TWO STEPS

True Father is the seed of the third reformation. He took a two-step approach, as outlined in the Principle. First, “the democratic world on God’s side will triumph in the ideological war and bring the communist world on Satan’s side to its knees.” Second, “the two worlds will unite into one Kingdom of Heaven on earth under God.”

Wait a minute, does that make sense? God’s side wins over Satan’s side, and then the two unite? By the Principle, it makes perfect sense.

At the sacrifice of the nation we must be able to save the whole world.

What is the ethic of the second step? That is Cheon Il Guk—two become one. To be continued…

ABOUT US
Our Mission: To inherit and magnify True Parents’ love.
Our Vision: True Parents Way builds the vibrant unity of our ever-expanding global family through articles, podcasts, courses and videos.
FOLLOW US
© Copyright 2019 - True Parents Way. All Rights Reserved.
MORE STORIES
Government