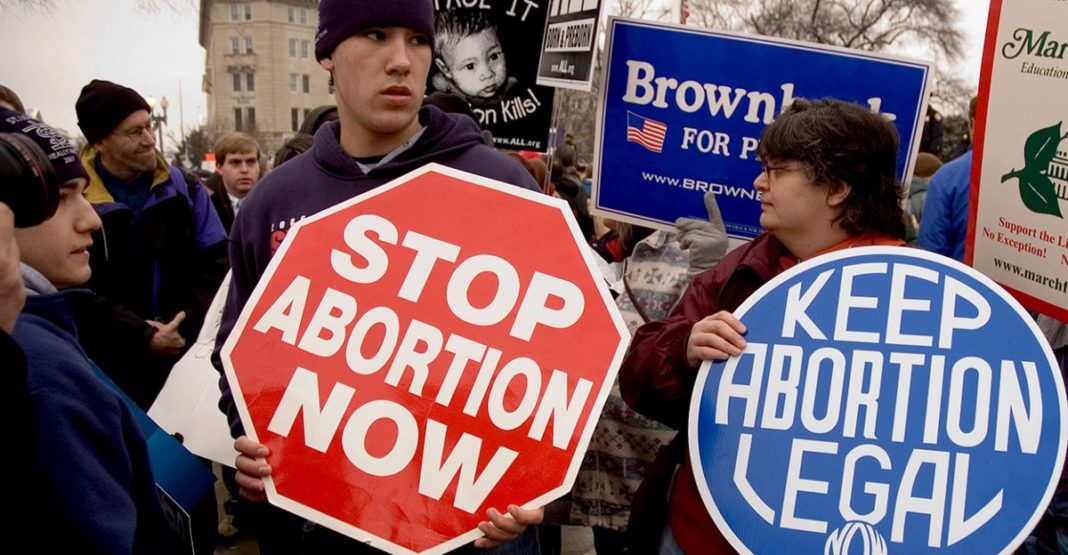 Beginning in 1989, True Parents declared Godism, parentism and head wing ideology as the path to unite the Left and the Right. Over the next three years, the Soviet Union, North Korea, the Muslim world and US politics history shifted in that direction. The Women’s Federation was established, the American Freedom Coalition and True Family Values movement educated the Left and Right, National Parents Day was signed into law, and millions received the Holy Wine in the name of True Parents.

In the first period, the Cold War emerged; in the second, it was the “culture war.”

After the first opportunity, the Cold War emerged; after the second, it was the “culture war.” From the Principle viewpoint, the culture war is over the Commandment. In True Father’s words, “The motivation for good and the motivation for evil both start from the same origin of love. Love can develop into evil or into goodness.” He said that goodness comes by “maintaining absolute sexual purity prior to getting married. …[This] was the single word, the one and only commandment God gave to Adam and Eve.”

Would Adam and Eve exercise filial piety, or distrust God? Would they respect each other, or exploit each other?

From this remote cause, the culture war emerged in the sixties, when youth throughout the world left their parents, schools and career paths. “Sixties youth,” social historian Preston Shires writes, “were after something deeper, …they represented a quest for a new reality.”

They encountered the same challenge Adam and Eve did: free sex versus purity. Many worshiped at the altar of sex and drugs. Shires shows that others found Jesus, invigorated evangelical Christianity, and began the contemporary pro-family movement. He observes that the Christian Right was not just a legacy of fundamentalism, but “was also an extension of the sixties’ counterculture.”

Without True Parents, however, the born-again Christian youth lacked the Principle worldview and marriage Blessing, and the plagues of drugs and free sex proliferated.

The Commandment doesn’t change. Sexual purity and marriage Blessing is the way to unite Left and Right. Under True Mother’s leadership, the third opportunity for a miracle, for True Parents to restore the world, is upon us.