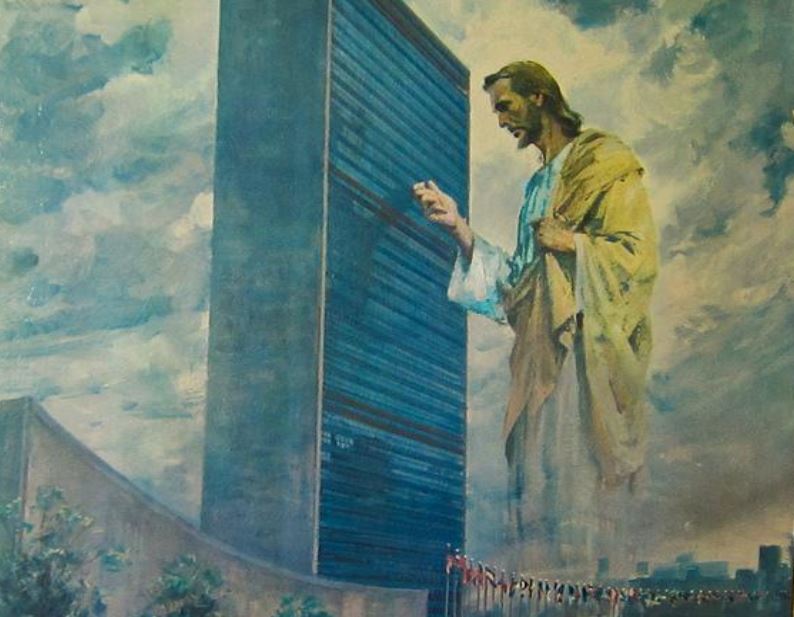 Our True Mother, God’s only begotten Daughter, is uniting parliamentarians, religious leaders and blessed couples in the task of world restoration.

Without knowing it, American sociologist Robert Bellah prophesied this. In 1967, he published an article predicting the changes that are coming today.

The seed of sexual morality led to the movement for traditional marriage and family life.

He said that Americans once shared the same values, which grew out of “common elements of religious orientation.” He said that these were fragmenting.

From the Principle point of view, the fragmentation was rooted in sex and the sixties. The seed of sexual morality led to the movement for traditional marriage and family life. The seed of free sex led to no-fault divorce, cohabitation, homosexuality, gender fluidity. That divide generated the battlefields of the culture war.

Bellah saw this as America’s third “time of trial,” but he counseled that when the challenges are met, times of trial bring forth “major symbols” that take the nation forward. Bellah prophesied that America’s third time of trial “would precipitate a major new set of symbolic forms.”

These symbolic forms, he prophesied, would do something the world had never seen.

They would hold together not just the nation, but “some kind of viable and coherent world order.” They would draw upon “religious traditions beyond the sphere of biblical religion alone.” They would lead to “the emergence of a genuine transnational sovereignty.”

A few months after this article was published, on the first God’s Day, January 1, 1968, the fulfillment of his prophecy, the True Parents, appeared on earth.

The True Parents end the culture war by perfecting both sexual fulfillment and traditional marriage. The model is absolute sex—absolute sexual purity prior to marriage, and absolute love of husband and wife, more precious than life itself.

Bellah saw the United Nations as the vehicle for the new world, but observed that “so far [its] flickering flame …burns too low.” True Father agreed and said, okay, let’s empower the UN. Let it stand upon all religious and philosophical traditions. Let it embody divine governance over birth, marriage and death. Combining word and deed, True Parents conducted these three Seonghwa’s—rebirth, resurrection and eternal life—in the United Nations.

Today, our True Mother is assembling parliamentarians and religious leaders to complete this work. And their path? It’s laid out in the Cheon Il Guk Constitution.