Search
Home Series Government Peace Through the Family or War on the Family? 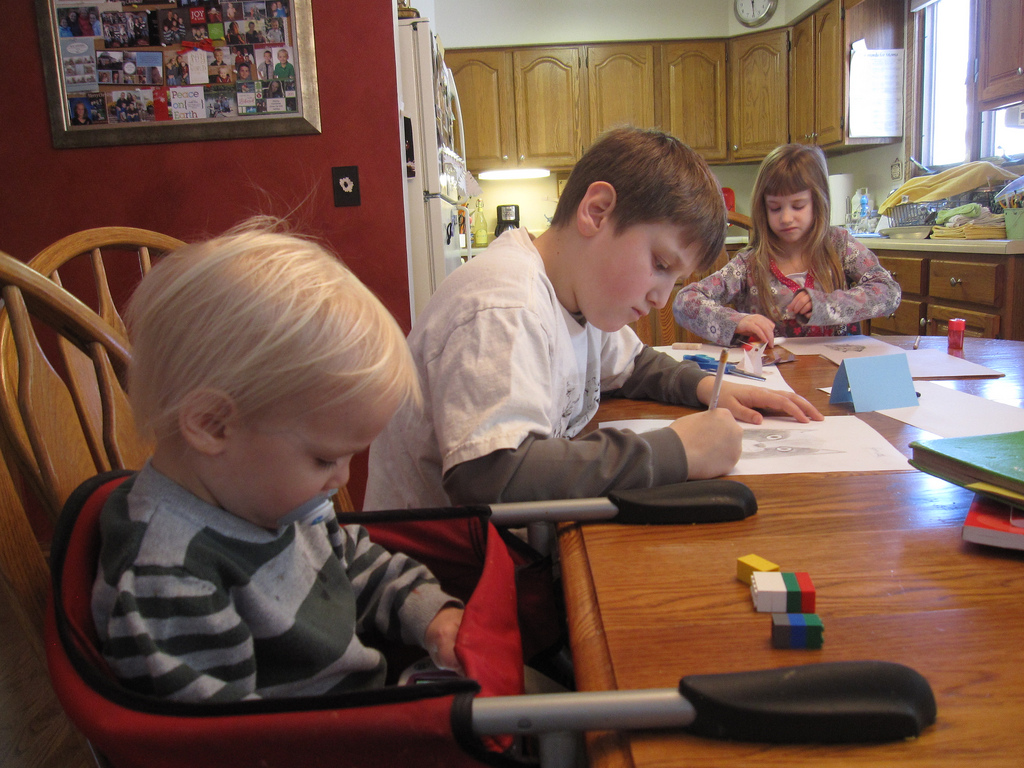 One thing all governments want is a peaceful and cooperative populace. How do this world’s leaders achieve this?

One way is by regulation and education. Typical measures include taxation, public education and state control of healthcare.

People there have to carry about a dozen certificates.

“They just want people to follow the orders given to them vertically, from above. …the authorities don’t allow the conditions to exist in which people can …travel. They will demand to know every detail of a person’s travel plan. …They make it so difficult …that most people just decide to spend their entire lives in the place of their birth, and never leave. …People there have to carry about a dozen certificates.”

“They classify the entire population, starting with the parents of school children. …the children become thoroughly linked to the state through the schools.”

Communists see the family as the government’s greatest competition. “What do [communists] think of the home? They say the home is a den of reactionary elements. If you read Marx’s writing on communist theory, you see that he considered the family to be an idol. He also said that the family is the origin of exploitation.”

Realizing this, communist governments “create a split between parents and children… the authorities assimilate school children into the system and make them work for the state. …The children are required to report everything that was said [at home] …the children must absolutely file a report. They will be severely scolded if they don’t write down in that report everything that was said. …If [parents] say something critical and are found out, they will have their rations cut. …they make absolutely sure that people do not develop an interest in their families. The children are embraced at school and educated in this way.”

Parents should teach their children using educational videos while traveling in RVs.

In the free world, Satan’s assault on the family is unimaginably subtler but, without God’s intervention, the outcome will be the same.

With this in mind, we will assess three prototypes of successful God-centered government and apply lessons learned to the creation of Cheon Il Guk.

One last thing. True Father once said that parents should teach their children using educational videos while traveling in RVs. Now we know where this comes from!