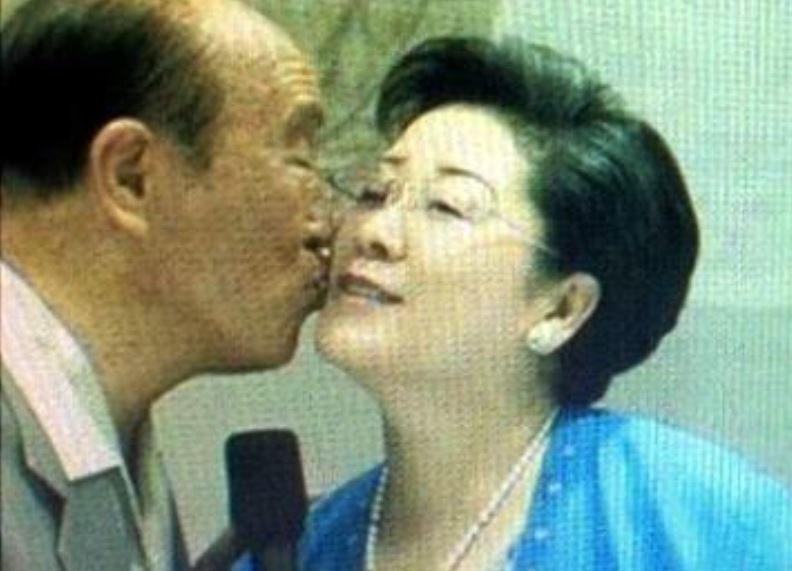 Then why do we find that, as Lord Acton put it, “power tends to corrupt, and absolute power corrupts absolutely”?

Power corrupts because Satan stole God’s power, and he controls each and every human being through his or her physical body. Every person can bear witness to Paul’s words: “For I do not do the good that I want to do, but the evil I do not want to do—this I keep on doing.”

Satan infects even the family and from there the infection spreads. Satan knows God’s power but not God’s love, and without God’s love, said Augustine, “what are kingdoms but gangs of criminals on a large scale?”

Brotherly love is love between equal and independent individuals. Siblings love each due to their equality or sameness. By contrast, the love between spouses, parents and children is defined by the differences between the partners. The position of a sibling does not depend upon a relationship with another sibling; they are independent in that sense. A sibling might be an only child. Since siblings are essentially the same, relationships among them are up to choice.

Principled government displays the dynamics of all four family loves.

So the “brotherism” dynamic leads government to see people as individuals having equivalent roles and freedom of choice. And that is good.

But for a healthy society, it’s not enough.

I believe that Principled government displays the dynamics of all four family loves, harmonized as in a true family. Cheon Il Guk embodies them. True Mother is forming its government. She invites us to Hyo Jeong Cheonwon, and to YongPyong and elsewhere, to experience life in Cheon Il Guk.

To help us understand what God is doing on earth through True Mother, I will refer briefly to historical, providential models of God-centered government.