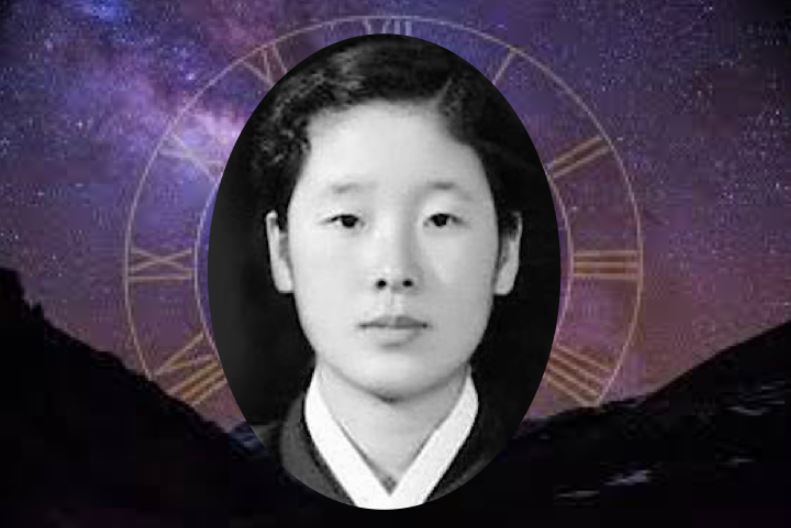 The Divine Principle’s lessons from Adam’s family illuminates the predestination of True Mother.

Providential victories are predestined and based on conditions.

Let us apply this to the predestination of the True Mother of Heaven, Earth and Humankind.

Second, the lessons from Adam’s family teach God’s absolute respect for us. To illustrate, “God could not instruct Cain and Abel on how to properly make their sacrifices.” For Cain to “make his sacrifice with Abel’s help” was their responsibility.

Therefore, when True Mother stated that no one educated her, she was testifying to the Principle. To perfect herself was her responsibility.

He had told her from the outset, “even I don’t know all that it will involve.”

True Father stated “I gave her basic guidelines,” but at the same time, Father “intentionally ignored Mother, almost casting her aside. …Mother didn’t know what was going on and Father never explained it to her.” After all, with respect to their path as a couple, he had told her from the outset, “even I don’t know all that it will involve.”

Externally, Hak Ja Han had to be absolutely obedient, grateful, and free of complaint. Internally, in Father’s words, she had “to undergo a course of battles in heart, in body and in faith that no one else can fathom.”

True Father honored his wife’s portion of responsibility. He did not intervene or interfere, but acted only upon the actual results that she brought.