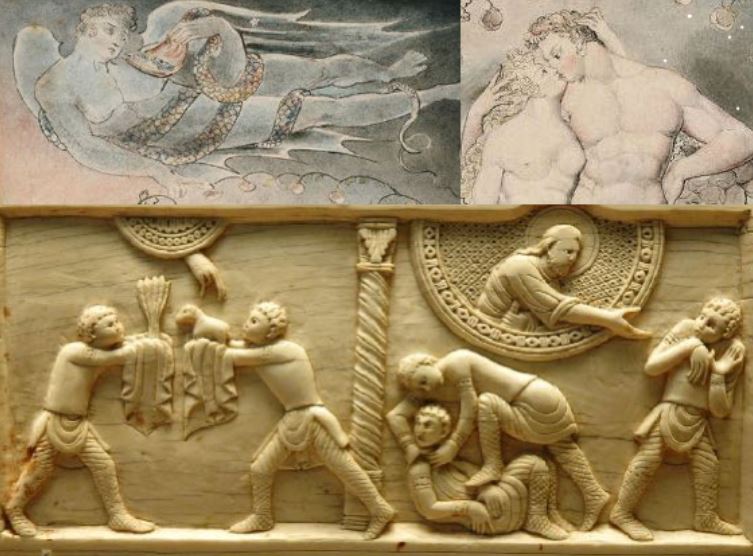 On Monday I said we would talk about the tradition. Underlying holy days, sacraments and ceremonies, what is the essential tradition?

The essential tradition is to offer the private resources for the public purpose, the smaller for the larger, to God through True Parents. (As an aside, this is exactly Hyo Jeong.)

The tradition is to offer the private purpose for the public purpose.

In the providence of restoration, the reason the authority of parents goes to an office is that the actual parents are not True Parents.

Once there are True Parents, their authority still is distributed to offices. This is because, due to demographics, they can personally mediate the offerings of only a few.

Abel is trying to move our hearts, enlighten our hearts to the truth.

Abel, the second-born, reverses the act of Eve: “Eve caused the Fall of Adam by force, by tempting him—by forcing him to do the same as she did; but …Abel cannot [force] his elder brother, …[instead, he should] move his heart. …Then Cain [can obey] Abel to be restored.”

We’ll continue this discussion on Friday.