Search
Home True Parents' History and Ministry The Internal Providence Where He Leads Me, I Will Follow 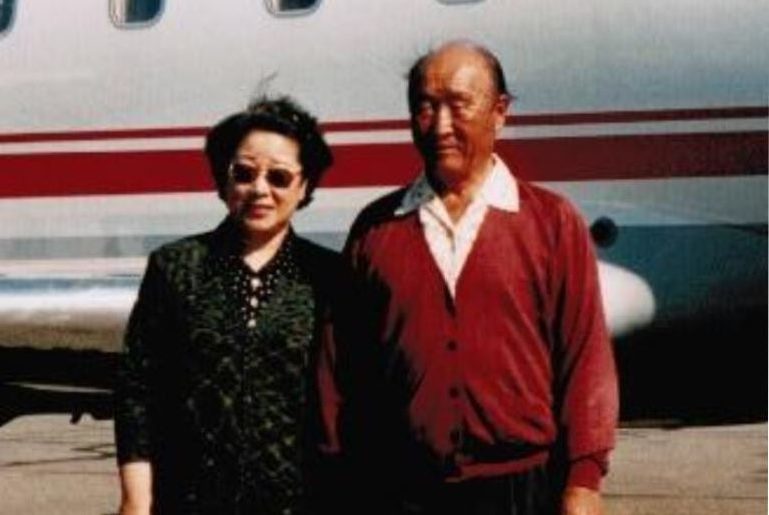 True Mother’s Chief of Staff, Won Ju McDevitt’s testimony: “True Parents overcame unimaginable suffering solely to release the Heavenly Parent, the True Parent of the universe, to restore the lost parental position, and to lead orphaned humanity into the fold of the Heavenly Parent.”

When she then said, “We have seen this life of sacrifice and true love and we know what we have seen,” she was repeating the Apostle John’s testimony:

We have seen this life of sacrifice and true love.

“One day,” Mrs. McDevitt recounts, “True Mother told me that a parent had to go to the school for a matter concerning their youngest daughter. …One of the parents was to come, so True Mother scheduled to go.

“That day, however, in the early morning, True Father said, ‘Today, I have to go to South America for the providence, so hurry, pack up and let’s go.’

“True Mother said calmly to Father, ‘There is a problem at the school about our youngest daughter; I have to go there today. Her teacher asked us to come. So, I will take a flight in the afternoon.’”

The difference between a father’s heart and a mother’s heart, between the cosmic providence—unseen and limitless, and the family providence—tangible and immediate. Both are of God.

Mrs. McDevitt continued, “At that point, True Father very strongly spoke of the heart of humanity and the heart for Heaven, the human path and the heavenly path: ‘Give someone else the task to solve the problem of the youngest daughter.’ True Father said that Mother had to go with him to South America for the providence of Heaven.

“Witnessing this, my heart grieved as I looked at True Mother’s expression. She buried her tears in her heart; she buried the pain. Without expressing anything, she packed and went to South America with Father.”

True Parents won God’s victory as substantial husband and wife. Did their points of view differ? Of course they did—polar opposites, by original nature, without respite! Who was telling True Father to “slow down, you’ll live longer”? Who by nature empathized with their youngest daughter?

Representing us all, True Mother buried her tears and followed True Father. As she does to this day.

(Citations: 1 John 1:1; Wonju McDevitt, “The Origin and Foundation of Our Faith is to Serve True Parents,” September 10, 2017, https://www.tparents.org/Library/Unification/Talks/McDevitt/McDevitt-170910.pdf.)

NOTE: The image is a photo in the author’s possession. The date and location are unknown to him, but it appears to be the late 90s to early 2000s, when True Parents invested much time in South America. The photo is the original; Mrs. Moon is standing to Rev. Moon’s right in the original photo.