Search
Home True Parents' History and Ministry The Internal Providence God Is Love, and Love is…? 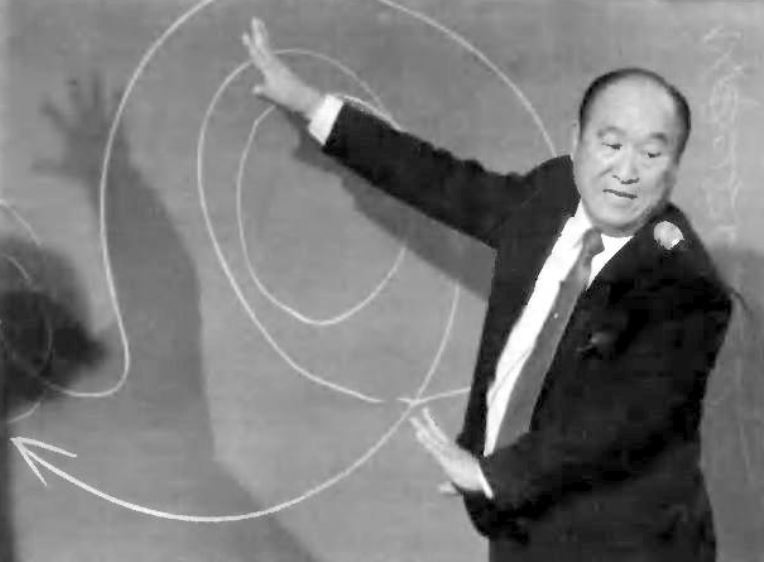 “The fundamental energy of God’s being,” which Divine Principle calls “universal prime energy,” is nothing other than love.

The fundamental energy of God’s being is love.

So “the fundamental energy of God’s being” is love and, therefore, “God is love.”

By Principle, love causes God to multiply two separate, complementary beings out of Himself, and causes those two separate beings to unite into a fourth being. This places four beings in a structure of relationships that we call the four position foundation.

With each position comes specific ideals, powers, responsibilities and commitments. Occupants inherit them from God and their predecessors, represent them, and strive to exercise and fulfill them with love.

The purpose of creation is fulfilled by the one particular four position foundation “established by a perfected man and woman who join as husband and wife centered on God.”

The King of Kings is one being, God.

Through various means, God predestines and then calls object partners (individuals, lineages, nations) to represent specific positions. Such object partners inherit the conditions, for better or worse, set by their predecessors.

With these thing in mind, we will study True Father’s declaration, written on April 4, 2010 of the Heavenly Calendar (solar June 5):

We will start on Friday.