Search
Home True Parents' History and Ministry The Internal Providence One Kingship, One Lineage, One Nation 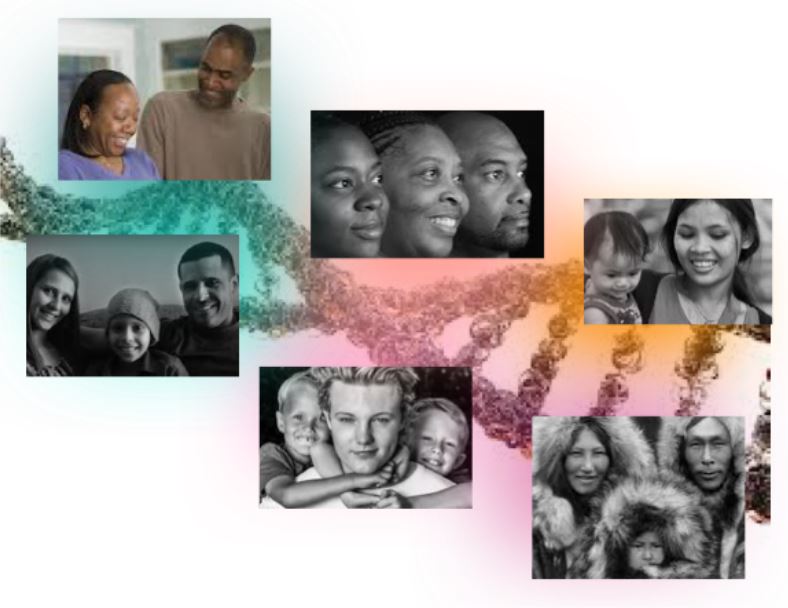 We are working through True Father’s five-sentence long “heretic and destroyer” statement, and are on the second sentence.

True Father declared that from lineage comes a kingdom.

Thus True Father declared that True Parents’ lineage expands into a kingdom. The leadership of a kingdom is bestowed upon a king and queen descended from its founding couple—in our case, True Parents. In Father’s mind, its citizens are the descendants, children, of the founding couple. Thus both sovereignty and citizenship are rooted in the heart of hyojeong—filial piety in the family, patriotism in the nation, and sainthood in the world.

Savoyard philosopher Joseph de Maistre, writing in reaction to the French Revolution, envisioned such a society. In his work, On God and Society, he criticized what Principle calls “Cain-Type Democracy—atheistic efforts to create an ideal society. True government is from God. Its order arises out of “a pre-existing and unwritten law” God plants in the heart of a faithful and pubic-minded populace, “that admirable, unique, and infallible public spirit which transcends all praise. It guides everything, conserves everything, and restores everything.”

“God literally makes kings. He prepares royal races, maturing them under a cloud which conceals their origin. At length they appear, crowned with glory and honor; they take their places; and this is the most certain sign of their legitimacy. …Royal families arise of themselves, …with a certain magnificent tranquility which is difficult to express.”

You have to give more than you take.

True Father’s response to de Maistre’s vision would be, yes, absolutely, but “sometimes it is very easy to speak, but very hard to put in practice.” Why? Because before the “glory and honor” comes total sacrifice.

To win the nation, “You have to give the more precious, more valuable thing; you have to give more than you take. …we have to sacrifice ourselves more …we have to go in reverse, giving up all things. …we give everything to [the nation], and serve them with everything.”
(Citations: Joseph de Maistre, On God and Society  [South Bend, IN: Gateway Editions, 1959], pp. 14, 11, xxx. This book was translated and published under the auspices of Vassar College. How times have changed. True Father’s words are from “Our Road To Go,” “Master Speaks” series, January 9, 1972, Washington, DC, p. 3. On “Cain-Type Democracy,” see Exposition of Divine Principle, pp. 359-60.)