Search
Home True Parents' History and Ministry An Introduction to Dr. Moon Will She Find Faith on Earth? 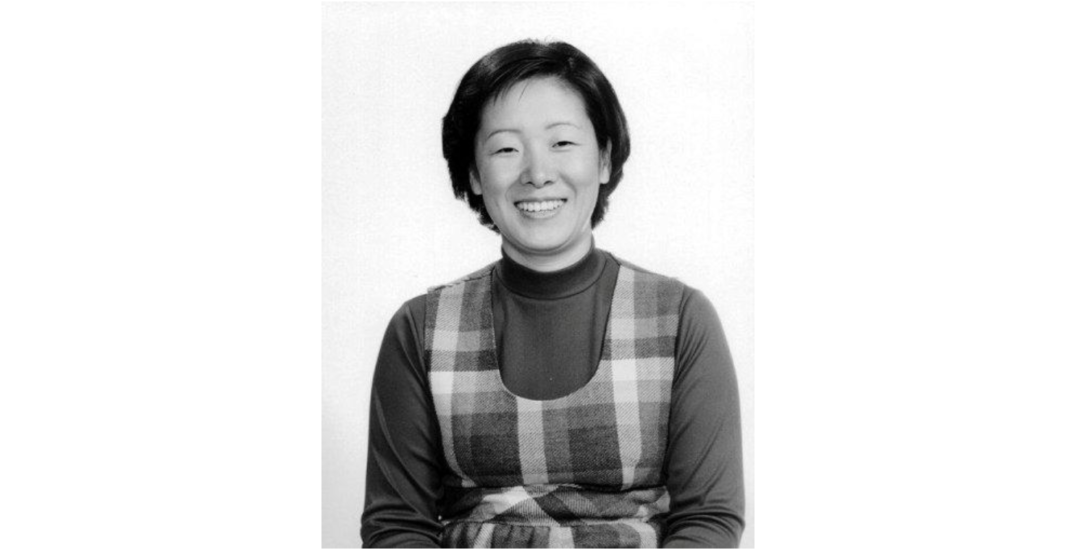 The end of the Book of Revelation is all about the Lamb receiving his Bride. The Only Begotten Son does not marry a church. His Bride is one woman, the Only Begotten Daughter. She represents the universal church in fulfillment of Paul’s words: “I promised you to one husband, to Christ, so that I might present you as a pure virgin to him.”

I might present you as a pure virgin to him.

In the early twentieth century, the Holy Spirit told Korean Christians that Jesus would return to Korea, born of a woman. Guided by the Spirit, these churches set incredible conditions to receive him.

Out of these churches, Jesus called Sun Myung Moon to inherit his mission. “When the Son of man comes,” Jesus said, “will he find faith on the earth?” He did not. Christians and Communists sent him to die in a North Korean labor camp. By God’s power he survived, brought followers to the South, and launched the Holy Spirit Association for the Unification of World Christianity.

From within the same Spirit-led churches, Hak Ja Han was born of three generations of women dedicated to follow the coming Lord. After Korea was divided, God led them through communist blockades to reach freedom in the South. There, they found Reverend Moon.

In 1960, the Marriage of the Lamb took place. Hak Ja Han received Sun Myung Moon as her husband. They received the position of True Parents and inaugurated the Holy Marriage Blessing. Hundreds of thousands of couples of all religions, races and nations have joined their movement for the salvation of marriage.

The Bride of Christ is a real woman.

But just as Israel and Rome did not support Jesus, Christianity and America did not support Rev. and Mrs. Moon. Christians fixed their gaze on the rear-view mirror, not the road ahead. Choosing to remain ignorant of the essence of God and of Jesus, of the root cause of sin, and of the nature of the kingdom that Jesus declared at hand, they did not know that the one they have been waiting for is True Parents.

The Bride of Christ is a real woman. The question now is, when the Daughter of man comes, will she find faith on earth? Can the world receive a Messiah who has babies?

As 2020 approaches, Dr. Hak Ja Han Moon is advancing ceaselessly, shining the light of awakening upon all religions and nations. We’ll talk about her global vision next.