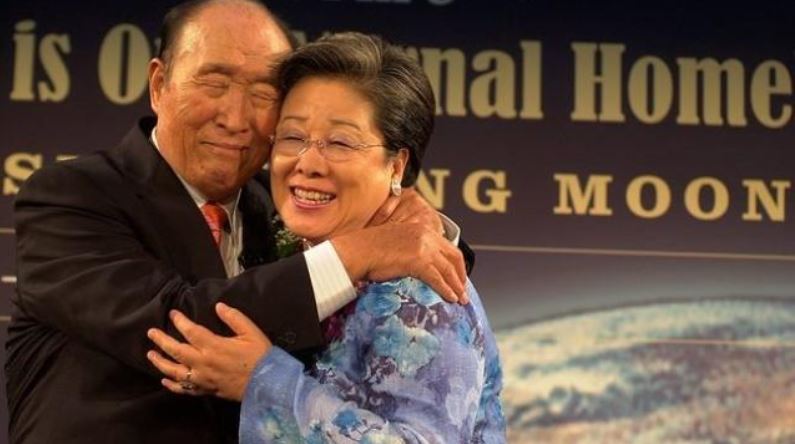 Two days after True Father’s Holy Ascension, True Mother told us, “I made a promise to Father that no matter how difficult it is to fulfill the Will, I will bring it to a conclusion in my lifetime. I told him that I will accomplish God’s purpose of creation and the ideal world of creation. I said that I will accomplish this by all means. To do that, I am determined not to change.”

Her promise paved a path of the One Will.

The only thing that doesn’t change is change itself. As True Father did, True Mother made changes. Her promise paved a path of the One Will. Six years later, it led her to designate American clergy “owners of the nation” and “messiahs,” and extol them: ”An owner must be able to act as an owner. Please become true owners who attend Heavenly Parent and True Parents at the center. Then, you should not stop at this nation but you should bless all 7.6 billion people without missing a single family and become messiahs that guide them to becoming true children of Heavenly Parent.”

She included them in her promise to True Father: “Each of you gathered here today has this responsibility. This is the only path to realizing the dream of one human family and a world of peace which humankind hopes for.”

She testified that True Parents awakened America not for its own sake, but so that it could “fulfill its responsibilities within True Parents’ realm. …As the eldest son nation, America must take care of its brother and sister nations around the world. True Parents established Korea, Japan and America as the nations central to launching world peace. We have opened the era of the Pacific civilization.”

Our true love movements are swelling across the world.

This civilization embodies a “cultural revolution of the heart of hyojeong,” and through it, “we are carrying out activities all over the world centering on our second- and third-generation members practicing true love for the sake of others. Just as rivers join to form a tremendous waterfall and flow toward the ocean, our true love movements are swelling across the world.”

“Will you do this?” Dr. Moon asked, and concluded, “I send my endless love to all of you!”

From the Coliseum on Long Island, True Mother proceeded on her path across the globe, intent on fulfilling her promise to True Father, the restoration of nations.