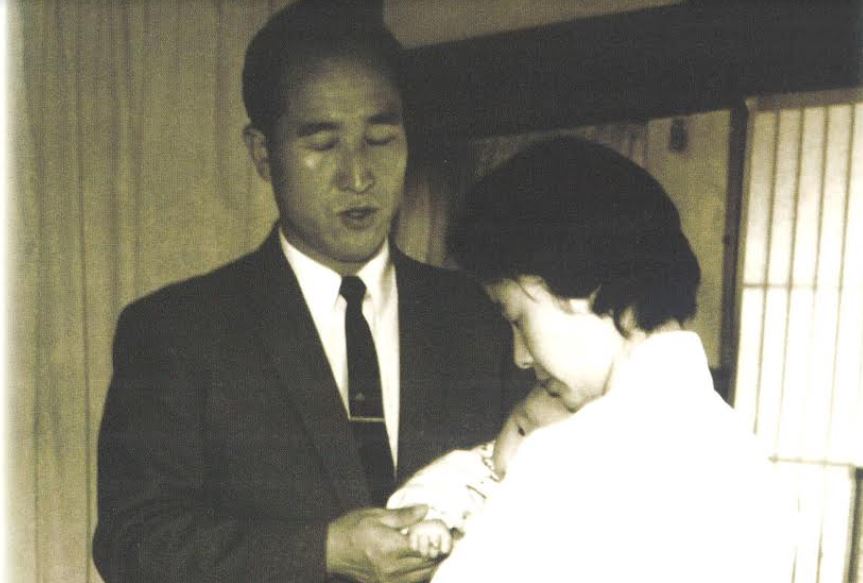 What is the meaning of my giving Mother a plaque of recognition on June 14, 1999? Throughout history the Eves of three ages sacrificed the Adams from those ages. But at this time Mother set the conditions to qualify as the Mother of three ages. She rose to the position where she could receive Heaven’s blessing on an equal footing with Father. Without the completion of the four-position foundation and three-object partner purpose, it is impossible to enter heaven. (Chambumo Gyeong Book 12:4-3-10, 1999.06.26)

The core of ministry pertains to birth, marriage and death. True Parents ministered all three at the United Nations in New York City. The path at the UN began in December of 1973, when the Little Angels performed in the General Assembly hall and True Parents were introduced in the audience. There followed two decades of outreach, including a seven-day fast by hundreds of members in Ralph Bunche Park. Finally, through WFWP, in 1993 True Mother spoke the Word that gives rebirth at the UN. She taught about Tamar and the lineage of Jesus, and made this proclamation:

My dear friends, when Jesus taught about the coming of the Messiah, he told the parable of the virgins who were awaiting the arrival of the bridegroom. This signifies the restoration of the original positions of man and woman, restored Adam and Eve, to the realm of true equality. When Christianity failed to meet her bridegroom the first time, God’s dispensation had to be delayed by forty years until 1992. At this turning point in the history of restoration, a woman in the position of True Mother has to prepare the world to receive the True Father. …Based on this foundation, my husband and I can now stand on a worldwide level as the first True Parents. (1993.09.07, Pyeong Hwa Gyeong, p. 942)

True Parents went on to establish Heaven’s ministries for blessed marriage and ascension at the UN. On January 27, 2001 they conducted an international Blessing of matched couples in their traditional national garb, and on March 18, 2010, they conducted a Seunghwa ceremony for Alexander Haig, Abdurrahman Wahid (Gus Dur), and other UN-related eminences.