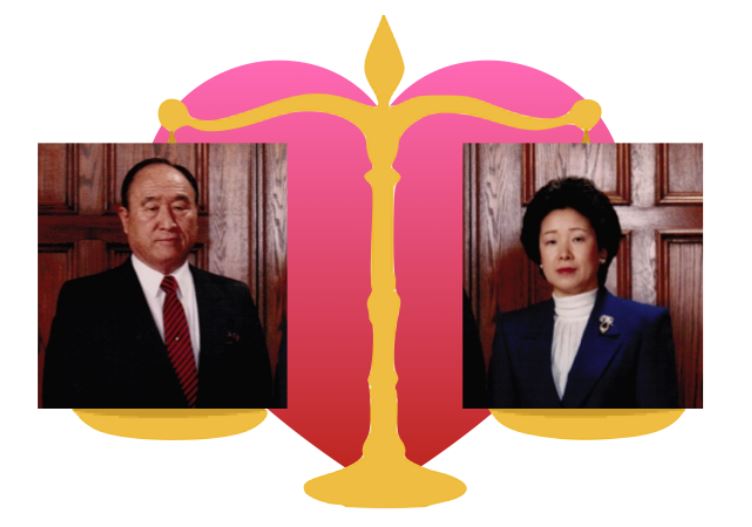 We are working through True Father’s 2010 “heretic and destroyer” statement, and have reached the second sentence.

Now, science tells us that humankind is one lineage; it expanded from the “mitochondrial Eve” into the people of ten thousand generations. Genetics prove it. Is that what this is about? No.

The miracle of True Parents is remove the illicit motivation and make humanity’s lineage truly one in life, love and ideal. This begins with the messianic father—the new Adam who is God’s Only Begotten Son:

“Before having any sons or daughters, before the father gets married, in other words, before the mother comes into being, from the time the seed is made in the father’s body, that seed must be engrafted to God’s heart.”

You must make the condition that you love the Mother and Father equally.

From that point on, however, True Father explained, “the restoration of the blood lineage happens through the mother.”

And how does humankind receive it? Father answered, “With the blessing of love you felt when you were inside the Father’s body, by attending the Mother and with the connection of love with the Mother, you can be reborn.”

So both parents are equally necessary, and “You must make the condition that you love the Mother and Father equally.”