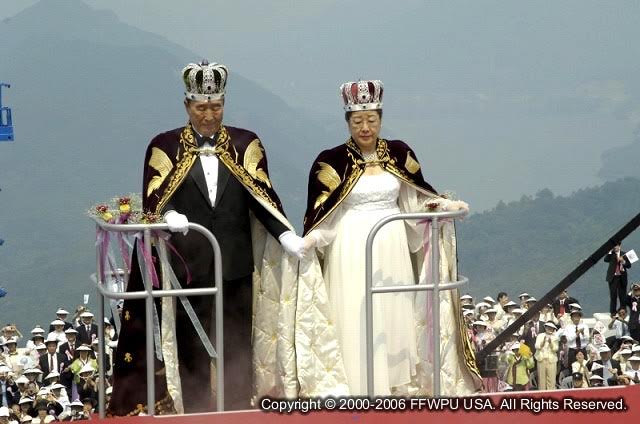 By Mother taking leadership like this, she substantially came to stand right beside me. For me to go to the heavenly kingdom, both of us have to go together, and the children will have to follow after us. We have to teach them about this. (Chambumo Gyeong Book 12: 4-1-1, 1992.04.13)

Helen Alvare, professor at George Mason University and participant in the Permanent Observer Mission of the Holy See at the UN, wrote: “By refusing to acknowledge differences between men and women, we have a refusal by definition to consider even the possibility of complementarity. …This has led, in a variety of academic disciplines (e.g., sociology, psychology, and anthropology), to a dearth of study of the phenomenon of complementarity.” (The Family in America, 28/3, Summer, 2014, p. 335)

The following text shows that True Mother was talking about this 22 years earlier!

On the Women’s Movement (Mother’s Words)

Ours, by contrast, is a movement based on the East Asian principles of harmony that stress mutual accord and complementarity. Our movement’s ideal is to seek out tasks that men cannot perform, that is, tasks that can be performed only by women, so that we can join men in complementarity in order to establish true families. (1992.9.24, Pyeonghwa Gyeong, p. 927)