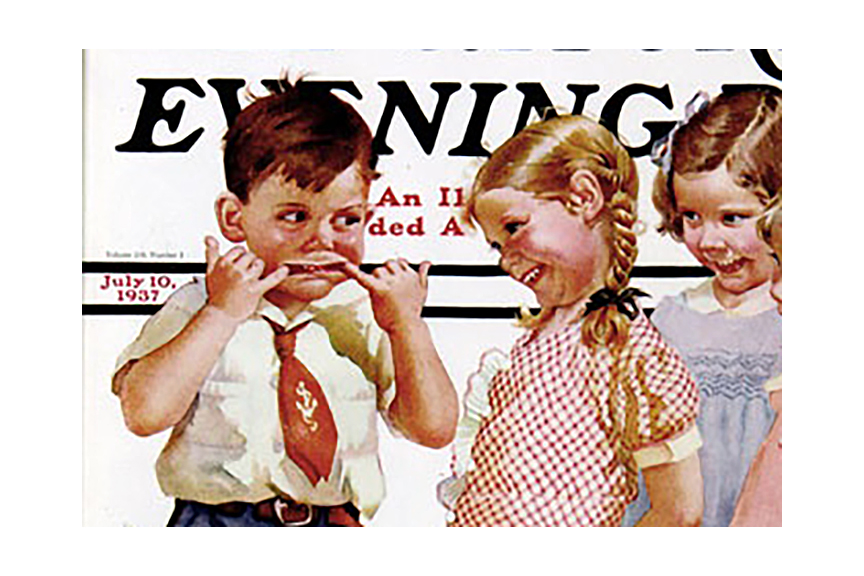 Sex begins in God: “God’s universal prime energy directs His eternal dual characteristics to form a common base for their mutual relationship.”

Universal prime energy is love, and love’s action is very simple: “in …God, the Origin, two entities are separately manifested and reunited in oneness.” By the energy of love, one entity becomes two entities, and two entities become one entity.

Are they one? Yes. Are they two? Yes. One and two at the same time? Yes.

Love embraces the origin, division and union. It is the essence of God’s nation: “What is the meaning of Cheon Il Guk? Two persons become one. Up and down, left and right, front and back. Every dimension of the pair relationship is united as one.”

What unites two persons? True Father explained that it is the exact same thing as that which divides them: sex. “You need to be aware of what characterizes a man as a man and a woman as a woman. The answer is, the sexual organs.”

“In this world there are two kinds of human beings: men and women. Can they decide to exchange positions? Was your birth as male or female based on your personal desire? Or were you born that way irrespective of your personal preference? The sex that we are born with is an absolute and is not a matter of choice.”

“In this world there are two kinds of human beings: men and women. “

God appears as “two kinds of human beings, men and women.” He maintains their separation through a passage called the growing period. He does so by a form of love that Unification Thought calls “repulsion.” It’s what boys and girls call “yucky.”

Repulsion is a facet of love that, balanced with attraction, establishes the order of goodness. Their division as two must precede their union as one. Between division and union, between yucky and yummy, is the gate of God. His only rule is that they pass through the gate with Him, for it is His Bride who is on the other side.