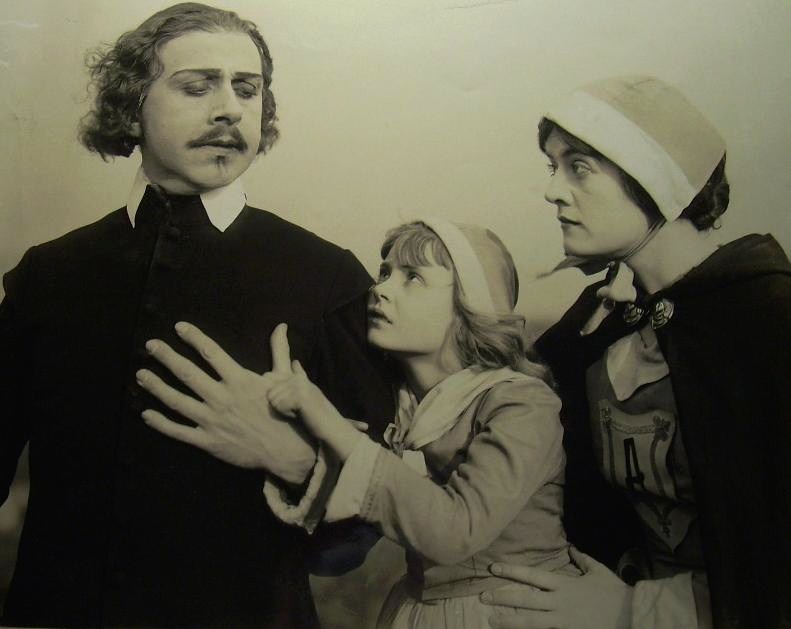 Father Moon lifted up the Pilgrims as the model of Christian piety that made America great. The Pilgrims strove with all their energy to create true families. They knew that the family is the model of the nation and of the church. They knew that God designed us to be true spouses and parents and live as families and clans. They uplifted the ideal of the household, the Old Testament ideals of lineage and the nation and the New Testament ideals of grace and the world.

But the Pilgrims could not solve original sin, and so could not establish true love marriages and bring forth true families. As a result, their community could not achieve their communal vision, and could not plant the roots of a nation free of adultery, poverty, bigotry, slavery and political factions. Unable to realize human righteousness, the best they could do was stand for human rights.

“But without righteousness, rights turn into selfish demands.”

But without righteousness, rights turn into selfish demands. Such as, I have a right not to hear about God in public schools, to publish any pictures I like, to marry my own sex, to be neither a man nor a woman, to free healthcare, housing and food. It’s my human right.

Once America is free of original sin, we will enjoy rights endowed by righteousness, beyond our imagination. Let us teach how to reverse the original sin through the Holy Marriage Blessing. Let us free America from the real original sin.