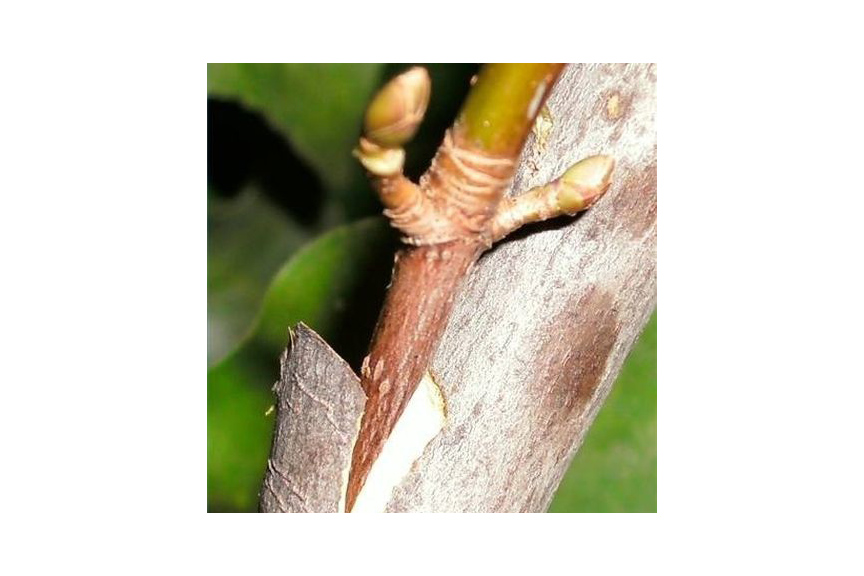 In the face of rejection, True Parents gave to America; they gave and gave again. They will not let go of their elder son, even as he breaks into pieces. On Capitol Hill, True Mother called American congressional representatives to unite the alpha and omega, to make, out of many, one:

“The beginning and the end must be the same…”

“In the face of rejection, True Parents gave to America.“

“During the growth stage, [Adam and Eve] became greedy. …the first human ancestors, who should have been the True Parents, fell. They became false parents, and all of humankind multiplied as their children [who] cannot come directly into God’s presence. The Bible has a metaphor about wild olive trees and true olive trees. Fallen human beings in the world, wild olive trees, can become true olive trees only through True Parents.”

“Jesus wanted to stand in the position of a True Parent …If the people of Israel, especially Mary, Zechariah’s family, Joseph’s family and all of Judaism, had united with Jesus, …with the Roman Empire as a stepping-stone, one human family centered on God …would have come to fruition.”

True Parents taught the world’s leadership about Jesus’ clan. Why? Because its unity was the foundation for national and world restoration. True Parents’ achievement of clan unity was of utmost importance.

“The returning Messiah must absolutely stand and advance God’s providence as the True Parent. Jesus said he would return to hold the marriage supper of the Lamb. Therefore, we can look at the two thousand years of …Christianity as the providential period to establish the position of the only-begotten daughter of God.”

True Mother, the only-begotten daughter …declared that her husband is the Savior. In the biblical metaphor, she is the Holy City in which all people engraft with the Lamb, the tree of life.

“The only-begotten daughter, the Bride, declared that her husband is the Savior. “

“This is the way for you and everyone who lives in the world today to become filial children and loyal subjects of our Heavenly Parent. I am saying we must become God’s true children.”

“Legislators and other leaders …among all individuals, God needs you, the intermediaries who represent the people, to spread forth a movement to attend God… Keep in mind that the one who will teach you the way forward on the right path is the Savior, the True Parent.”

May God bless the Parliamentarians for Peace to receive the Savior’s love graft, become true olive trees, and follow the right path forward.