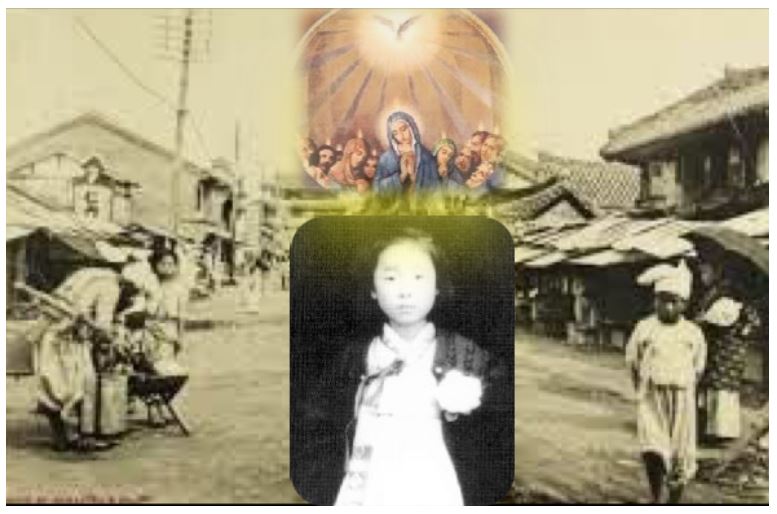 True Father knew that Hak Ja Han met five qualifications when he called her to be his wife. We have covered the first three. The fourth is that “(s)he must develop the necessary qualities during (her) early life.”

Mother learned only about her duties and love for Heaven.

True Father once asked, “Do you think Mother was well taken care of, that her diapers were changed on time and she was fed well, when her own mother and grandmother were so engrossed in their faith that they were always away? They walked the path of absolute obedience and absolute submission to God, with single-hearted devotion and complete disregard for the care of their physical bodies, which means that Mother never knew the tender affections of the human world, but learned only about her duties and love for Heaven.”

True Father said that because “Jesus’ purpose in coming again to earth is to find his Bride, …that woman must represent Christianity.” Hak Ja Han is the fruit of Christianity.

True Father recounted that True Mother “emerged after passing through three spiritual churches. Over and over, she heard from her mother that …when she meets [the Lord], she must attend him this way and that.”

“The Inside the Womb Church …trained its members in how to attend the Lord. …True Mother was trained in that special spiritual group.” Over a period of years, Heo Ho-bin’s congregation hand-sewed thousands of suits of clothes for Jesus and for the coming Lord. Her mother a “devout member,” Hak Ja Han’s participation led to an historical anointing: “Mother was given a blessing by Heo Ho-bin’s mother, saying that she would be the Bride of Heaven.”

In True Father’s words: “That blessing symbolized the bequeathal to Mother of the mission to attend the Returning Lord. When I first met Mother, I already knew about this succession.”

“This succession” means God’s bequeathal of the mission of Bride to Hak Ja Han.

Father continued, “Everything that God had prepared was realized in 1960; that is how True Parents were able to emerge today.”

When I first met Mother, I already knew about this succession.

After escaping North Korea, Hak Ja Han’s training only intensified: “The environment …was quite difficult and lonely. Her mother, Daemonim, spent a lot of time traveling …searching for the Coming Lord, and went through great suffering preparing to meet him.”

Upon meeting the Coming Lord, Hak Ja Han “never went anywhere except to school and to our church.”