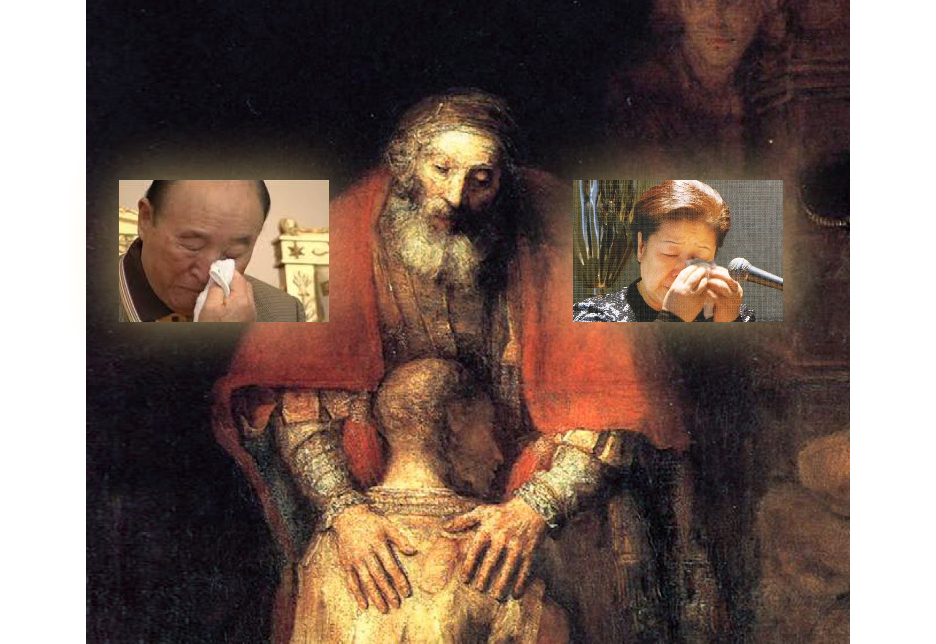 True Parents stated that blessed couples are their true children. “After we find our True Parents,” True Father said, “[we] are restored to the position of True Children through the Blessing of marriage.” At that point, our “position is that of Adam and Eve prior to their Fall.”

How do we “find our True Parents”?

How do we “find our True Parents”? True Father’s answer: through filial piety.

“It is the Principle that when parents have children of filial piety, Satan will be subjugated. …if Adam and Eve had maintained filial piety, uniting with God, the archangel would have [been] subjugated.”

To become True Children, he continued, we must subjugate Satan on three stages:

But we must do so in oneness with the parents of our own family who, in Father’s words, “will consult with his father even on the smallest detail of daily life.” Such a child will “learn everything through filial piety.”

To serve the parents of heaven and earth takes us back home, to our hometown.

By so doing, we reach the third stage, beyond the nation and world, ”to serve the parents of heaven and earth.” This takes us back home, to our hometown.

True Father defined filial piety as to “willingly live a life of reporting and asking permission.” Without this, he said, “you will have to live life only as you are told to do,” the life of a servant.

Filial piety, willingly reporting to one’s parents and asking permission, is not servitude. Attending parents is freedom, for they will declare for the youngest son, “Bring forth the best robe, and put it on him; and put a ring on his hand” and to the eldest son “all that I have is thine.”